NZIER’s economic modelling demonstrates that Xero has contributed $82 million directly to New Zealand’s GDP since 2011, generates nearly 80% of its global revenue from exports and creates jobs on average, 15 times faster than total employment growth in New Zealand. If Xero’s growth continues over the next decade, NZIER estimates it will support an additional $330 million of GDP, 570 jobs and $115 million of wages across the economy that otherwise would not have existed.

The report also highlights the role Xero plays in supporting activity in other parts of the New Zealand economy. Last year it purchased $34.4 million of inputs and supported 229 jobs in supplying sectors.

Xero supports 271,000 subscribers in the small business sector in New Zealand, which accounts for nearly half of New Zealand’s GDP. 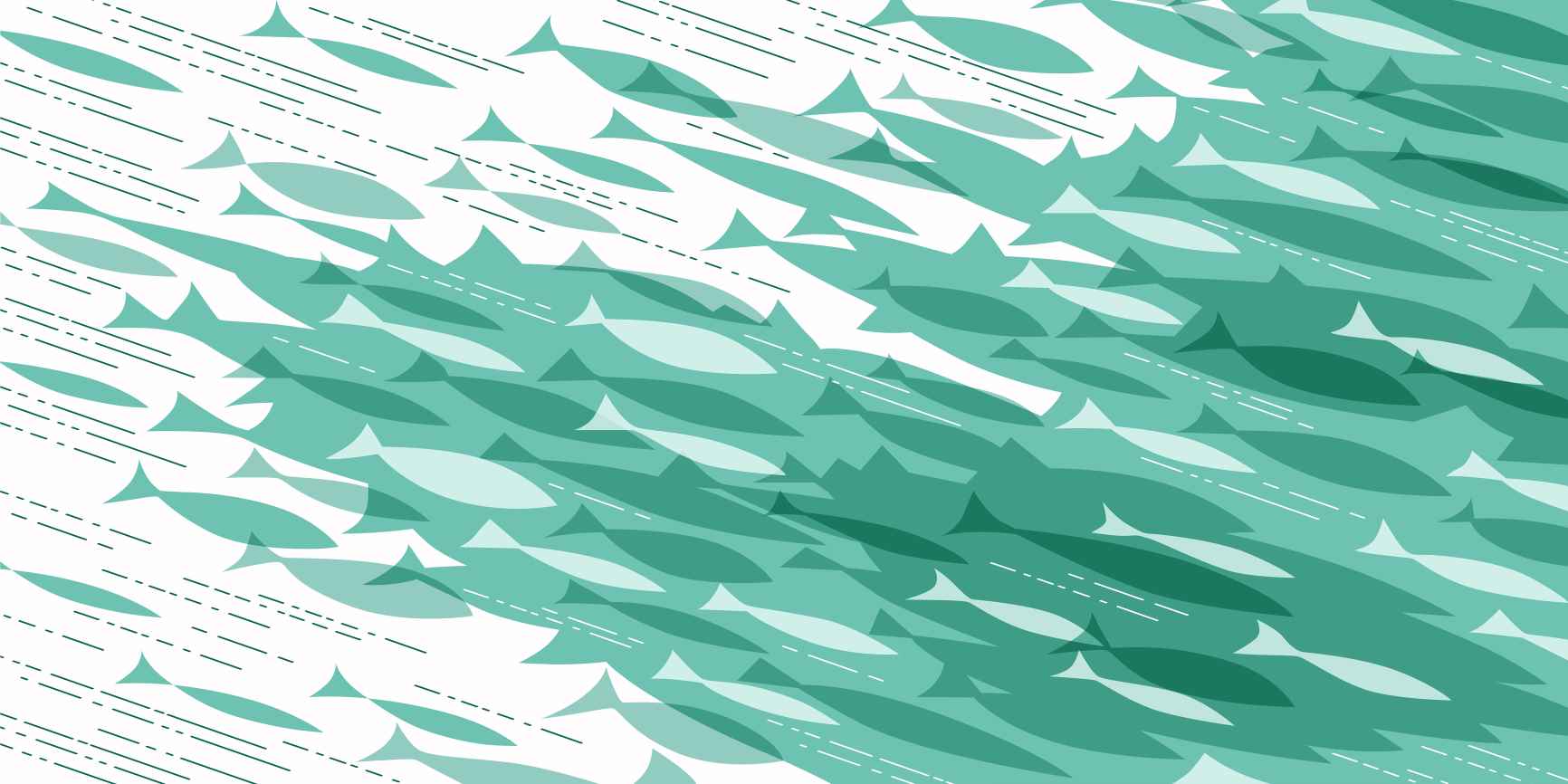