A report for NZTech.

NZIER conducted the economic research for the report. NZIER's brief was to estimate the economic footprint of the tech sector in New Zealand.

“Defining the tech sector was a difficult task" says Laurence Kubiak, NZIER's CEO. "We live in the digital age: you'd be hard pressed to find an industrial or commercial process that isn't underpinned by technology in some way. For many of us the i-phone or the tablet has become the remote control for our lives.

“We needed to define the tech sector in order to produce some solid estimates of the impact of technology on growth, employment and social benefits in New Zealand and in the regions. It turns out the tech sector (defined as ICT plus High Tech Manufacturing) produces $32b of goods and services, contributes $16.2b to GDP, employs almost 100,000 people, and generates $6.3b of exports.”

"But the key point is the pervasiveness of the tech sector and its influence on other sectors. We found that an innovation that boosts productivity within the tech sector by 4% can increase GDP by $2.7b, or 1%."

"Little by little, the influence of the tech sector is transforming New Zealand into a Digital Nation" concludes Kubiak. "From that perspective, drawing a line around the tech sector becomes less important as innovation and digital technology become embodied in the output and exports of many other sectors of the economy."

Minister Steven Joyce and MBIE director-general David Smol attended the launch in Wellington and noted the important contribution the report makes to measuring and describing the size and impact of the New Zealand tech sector. Minister Joyce mentioned the emergence of agritech, edtech, medtech and even “govtech”, noting how the tech sector was helping government achieve efficiencies and make more services available online. In Minister Joyce's words, the report helps demonstrate that the New Zealand economy is "more than food and hobbits."

The research was bolstered by numerous case studies from government and industry, which showcased some surprising advances that are happening right here and now in New Zealand. "Those case studies are fascinating and thought-provoking," said Kubiak. "They put a human face on the analysis, and speak eloquently of the difference that this important sector is making throughout New Zealand."

"Looking back over the past eighteen months, it’s clear that NZTech and especially Graeme Muller, the CEO, had a vision of the tech sector as a story that needed to be told. We were delighted that they chose NZIER to help them to tell their story in such a compelling way." 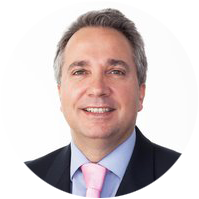 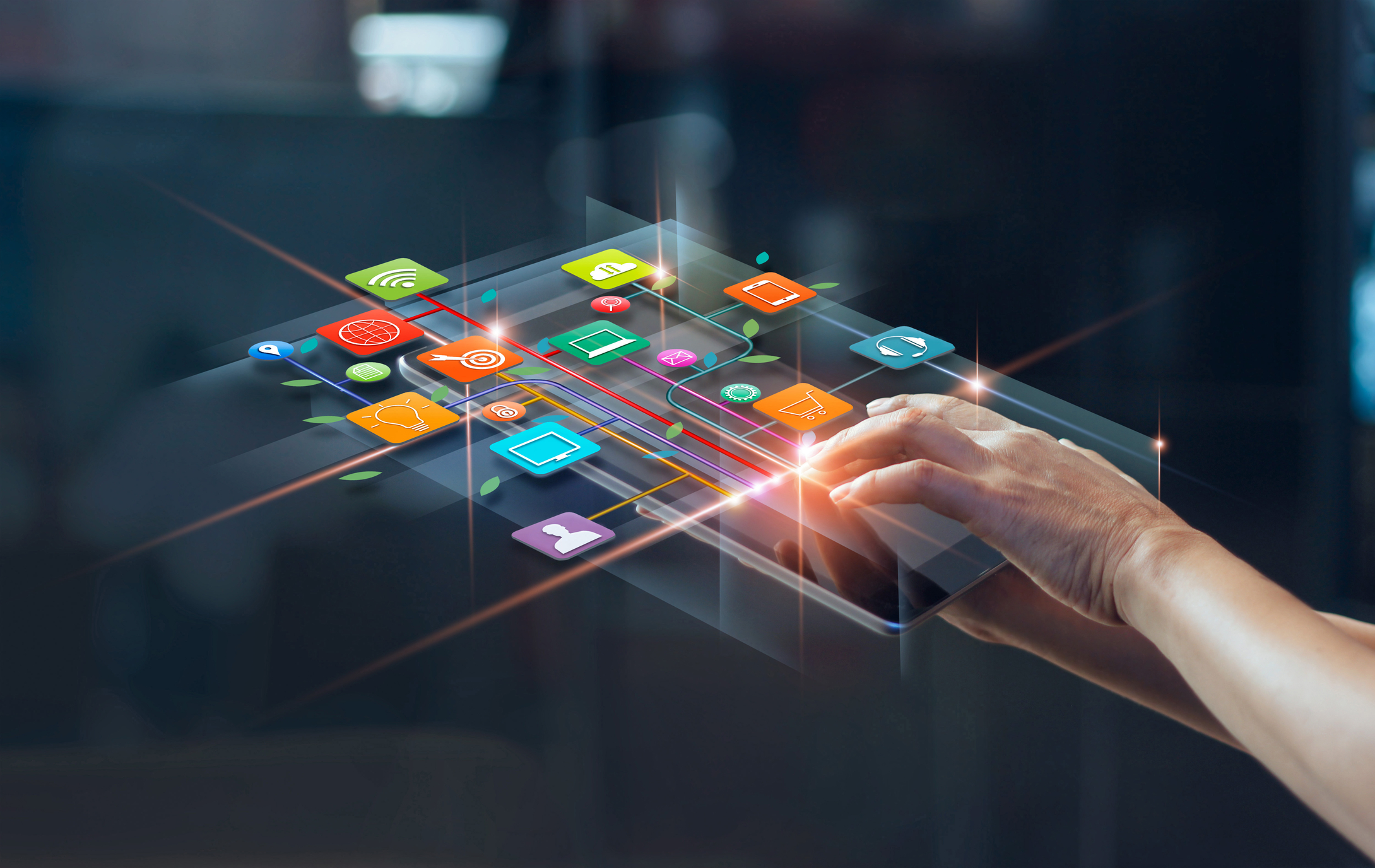 Digital trade is the way forward for New Zealand