NZX asked NZIER to examine its direct contribution to, and facilitating role in, the New Zealand economy.

We found that NZX directly contributes $52 million of GDP, but that the NZX50 firms that list on the S&P/NZX generate $25 billion and employ over 96,000 workers. We also used CGE modelling to consider the economic impact of New Zealand firms facing a higher cost of capital (300bps for SMEs, 25bps for larger firms) that might be associated with NZX having a smaller domestic presence. Under such a scenario, real GDP would drop by $2.4 billion as firms found it harder to invest and grow.

We conclude that the New Zealand economy benefits considerably from NZX's presence. It supports economy wide GDP, employment, household spending, investment and productivity growth. It also plays a valuable institutional role in the New Zealand economy, providing best practice corporate governance guidance and matching those seeking capital with those wanting to invest, at a low cost.

The report can be read here. 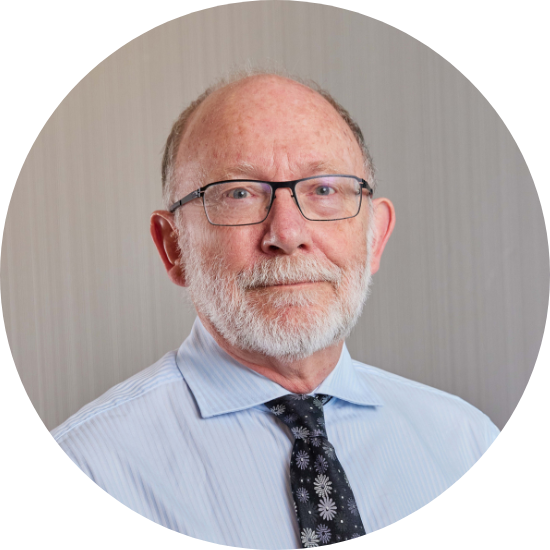 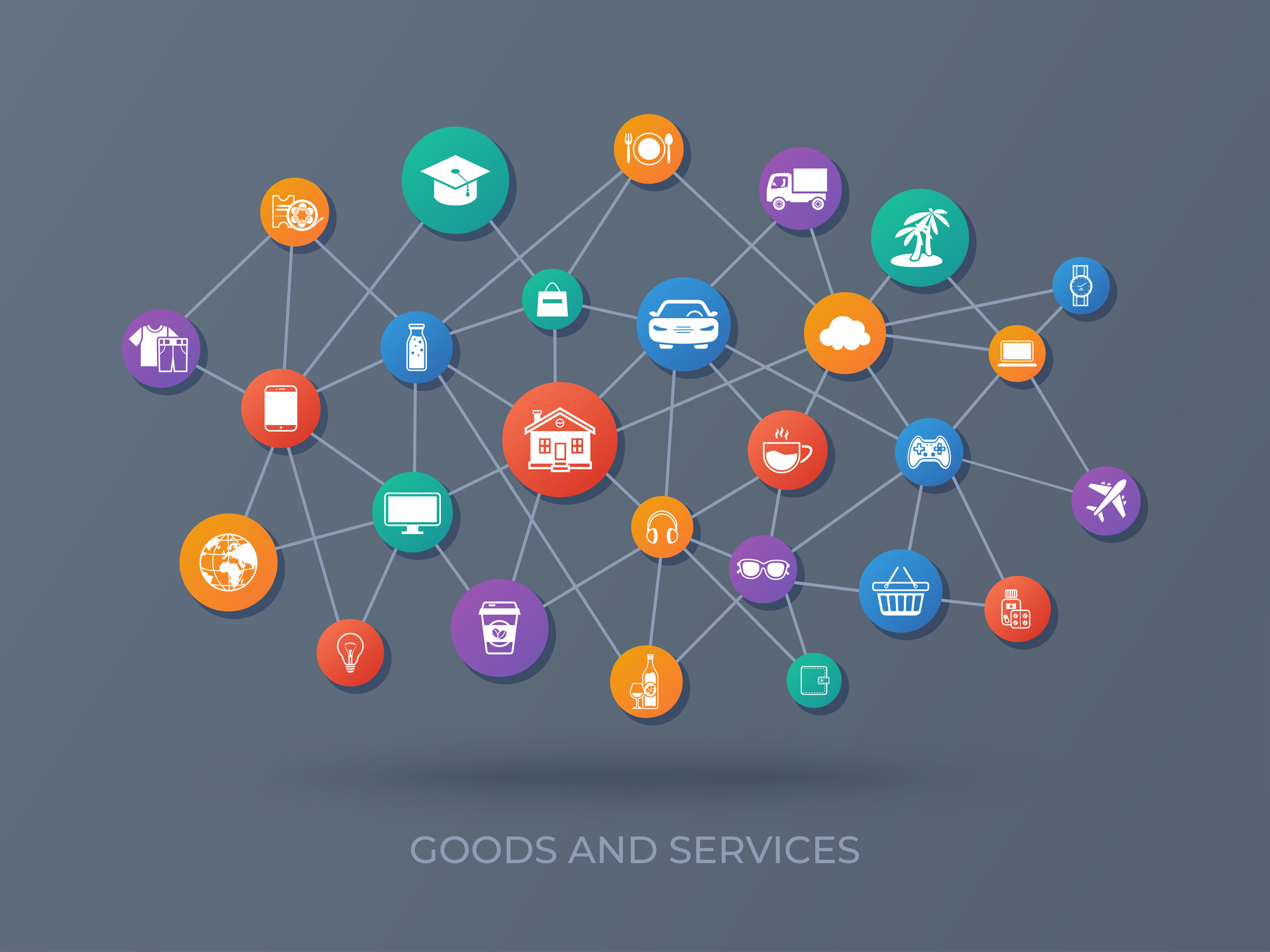