COVID-19 has disrupted international supply chains, drastically reduced the global movement of people and caused a dramatic, unprecedented but luckily temporary fall in world trade. Global merchandise trade recorded its largest ever one-period decline in the second quarter of 2020, falling 14·3% compared with the previous period. This event has accentuated the slowdown in international economic integration (so-called peak globalisation) in the decade since the global financial crisis.

A newly released NZIER working paper highlights how New Zealand’s place in the world – including flows in trade, people, capital, and ideas – continues to change.

Principal Economist Derek Gill says, “Looking back we can see clear patterns including New Zealand has been less open to trade than comparable small open economies and we have experienced record immigration”. Derek also notes that we have been relatively open to foreign investment (apart from ‘sensitive land’ transactions) and we have imported ideas and culture from the US, UK and Australia, in particular”.

NZIER has created an interactive platform to enable people to explore for themselves how New Zealand’s place in the world is changing and how we compare with other countries We encourage you to look for at the data yourself. To see a sample of baked graphics go to https://nzier.org.nz/publication/new-zealands-place-in-the-world. To get access to the interactive business intelligence tool QLIK just email library@nzier.org.nz

Looking ahead – one pundit observed – “Making predictions is very difficult particularly about the future”. Much will depend on the extent to which:

Derek Gill observed, “What is clear is regardless of the New Zealand’s international connectedness will be different than in the past. For example, the immigration policy reset means that the peak migration of the last decade is over”. 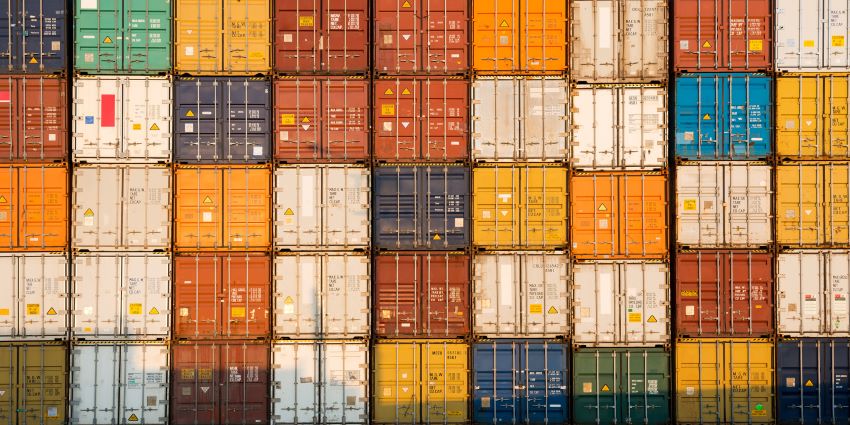 June 23, 2017 1 min read
What might US Withdrawal from the World Trade Organization (WTO) mean for New Zealand?

What might US Withdrawal from the World Trade Organization (WTO) mean for New Zealand?