The prospect of Donald Trump as US President should be a worry for New Zealand firms, says the New Zealand Institute of Economic Research (NZIER).

Markets will be bigly volatile in the short term

“Borrowing costs for New Zealand firms and mortgage-holders are likely to rise as credit conditions tighten in the face of uncertainty. The New Zealand dollar could appreciate against the greenback in the short term if markets are concerned about future US competitiveness, although this might be offset by traders moving away from more peripheral currencies”.

The outlook for Kiwi exports to the US is hairy

If Trump enacts his economic policy campaign promises, the US economy is likely to grow slower in the medium term. “One estimate is that Trump’s policies will see 4.8 million job losses. A weaker US economy will have a negative impact on the $8.4 billion of goods and services we sell to the US. This will be of particular concern to the meat, dairy, wine, wood and tourism sectors”, Ballingall said.

Trump has promised to impose huge tariffs on Chinese and Mexican imports, and rip up trade agreements like NAFTA and TPP. He’s not a fan of multilateral institutions like the World Trade Organisation and United Nations.

“This is the biggest area of concern for New Zealand in the long term. We benefit enormously from a stable global trading environment”, Ballingall noted.

Under a Trump presidency, the chances of further Asia-Pacific regional economic integration are much reduced. The trade barriers facing Kiwi exporters are more likely to remain.

“Trump is delivering a message that the US will do what it likes, and bugger the consequences for everyone else. We are looking at much more isolationist and protectionist US trade and foreign policy settings. That’s not good for the US economy or the global economy, and definitely not good for the New Zealand economy”, Ballingall summed up 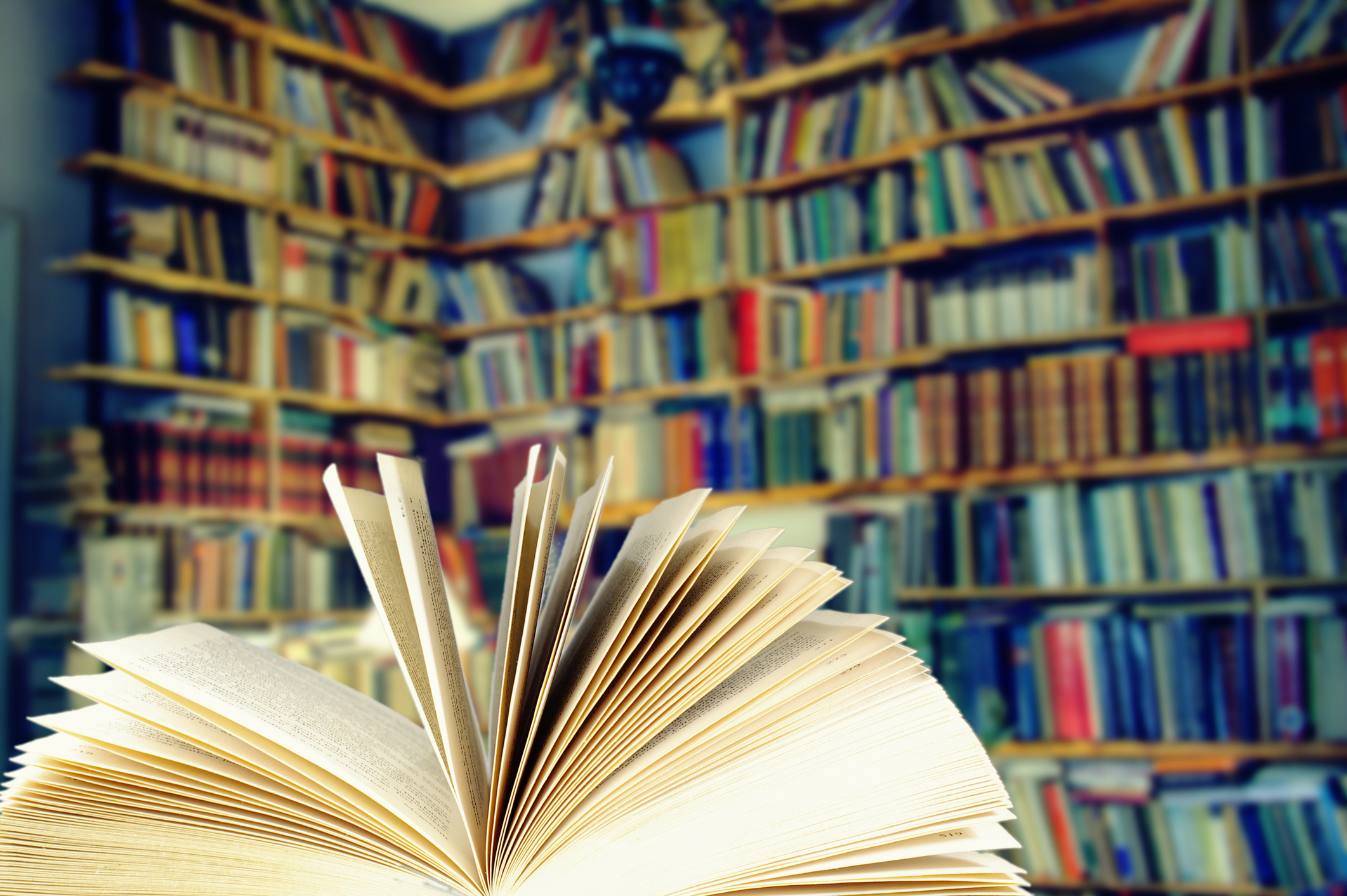