Getting the balance right: The effect of water quality proposals on the New Zealand economy

NZIER report to the New Zealand Fish and Game Council, Forest and Bird and Greenpeace.

Many of New Zealand’s waterways are now degraded.

A major and growing source of this degradation is the leaching of nutrients – nitrogen and phosphorous – from intensive dairy farming.

The government is proposing regulations…

The government has released a discussion document that details proposals to address this situation. Some of these proposals will place restrictions on farming activity in the form of limits on the amount of nutrients that can leach into the soil.

…which will likely spur innovation

Experience here and overseas with environmental regulation is that often unimagined innovations result, reducing the costs and increasing the effectiveness of those regulations. But innovation is bigger than big inventions or new technology. At the farm level, it includes adopting advanced management practices already used on the best farms.

The dairy sector is one part of a growing economy

While output from the dairy sector has been increasing, looking below the top-line figures of gross export receipts reveals a nuanced picture of its direct contribution to the New Zealand economy.

Between 1991 and 2017, the average combined direct contribution of dairy farming and dairy manufacturing was 3.09% of GDP. It is now about the same size as the tourism sector.

Since 1945, the total number of people employed in the agriculture sector has stayed largely stable.

Due to the relatively small size of the dairy industry, the impacts of the government reforms are unlikely to be major at the national level, and not felt for many years due to the long lead in times proposed.

A reduction in GDP from intensive dairy would, however, have uneven local effects, given the regional distribution of the sector.

The dairy sector has, however, been changing

There was been a marked shift in farming away from beef and sheep towards dairy, especially in the South Island. Irrigation and fertiliser use have also increased dramatically.

The combined result has been a steady increase in the amount of nitrogen from dairy farms leaching into waterways.

Getting the balance right

Tighter regulation of water quality will have costs as well as benefits.

New Zealand does not face stark choices between having a dairy sector versus having clean waterways. Experience shows that, by focusing on profits, not production, farms can increase their economic returns and reduce their impact on the environment.

New Zealand’s best farms are already doing this.
There are, however, some places where even the most efficient dairy farming will have an adverse environmental impact.

The government should be providing more information

As it works through the reform process, the government should be focusing on further study of the following areas:

The results of this work should be made readily available to farmers, councils and the general public. 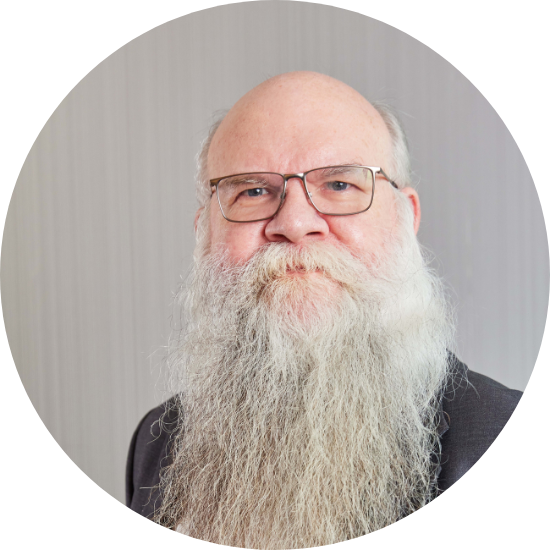 KiwiSaver and the wealth of New Zealanders : NZIER perspective on the joint agency evaluation report

Managing our fresh water: what are the options?