The New Zealand Institute of Economic Research (NZIER) has today released a new Insight titled “Peak Inequality – New Zealand’s False Truth”. The Insight is based on new data and shows that despite popular opinion, income inequality in New Zealand hasn’t changed in the past 20 years, and it’s been at the current level before.

Derek Gill, a Principal Economist from NZIER, said “The data tells us that our current level of income inequality is actually the same as it was in the 1930s and 1940s. A real concern is poverty and how this leads to reduced social mobility. Social mobility is not necessarily related to income inequality."

Gill believes that that current popular discussion about inequality mixes together a range of issues that Kiwis care about.

“A recent survey by UMR reports that housing was the number one issue that Kiwis cared about. In April 2017, 21% of respondents ranked housing as the most important issue while immigration is an increasing concern at 11.2%. Poverty and homelessness ranks second (11.6%) while inequality and wealth distribution ranked fourth (9.1%).”

Gill would like to see the debate focus more on poverty and how that limits social mobility. In a place where social mobility is limited, people stay poor and have very few opportunities to improve their situation.

“Kiwis are rightly concerned about fairness and people not having enough. Nobody in New Zealand wants kids going to school without shoes or lunches. But that’s poverty, not income inequality.”

“Most Kiwis support more young people going on with their studies and having more highly-paid individuals like doctors and engineers. But having more skilled people would increase income inequality. So you see it’s not black and white. We just can’t say that income inequality per se is bad.”

This new long term inequality data set was collated in a partnership with Victoria University of Wellington. It can be found along with other economic data, on NZIER’s Data1850.nz website – funded as part of NZIER’s Public Good programme. The Data1850 website provides valuable information about the country’s past economic performance, and helps people consider the future. 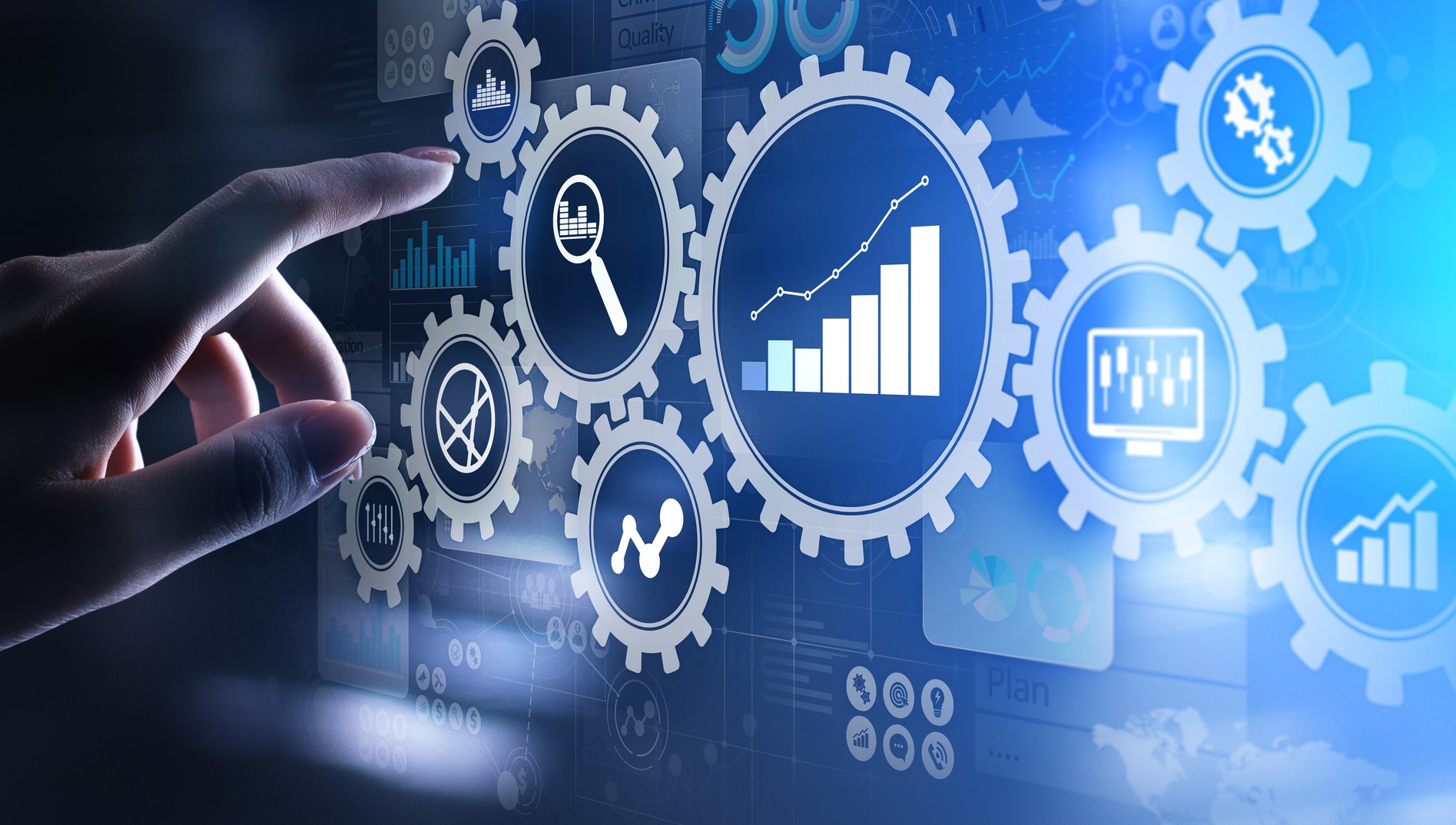 What our housing conversations no longer say - NZIER Insight 79