There are three main fears about the minimum wage in New Zealand: that the rate is politically motivated, that it will cost jobs, and that it will not solve serious social problems.

Newly-released NZIER Insight 96 The tale of Goldilocks and the three fears (about the minimum wage) analyses these fears.

It concludes that resolving these fears requires recognising that the minimum wage is a Goldilocks policy. Set too low, it will limit the contribution employment can make to wellbeing; set too high, it could cause real economic harm.

The first fear is that the minimum wage introduces politically motivated uncertainty into the labour market. That is, a change of government might lead to a different approach to the minimum wage. NZIER Principal Economist Peter Wilson says: “We consider this to be a valid concern that should be addressed. We propose working to developing an enduring consensus on the role of the minimum wage in labour market regulation and the tax-benefit system.” But further work will be required to build an agreed fact base for setting the minimum wage in the future.

The second fear is that the minimum wage can have adverse effects on employment. Evidence from overseas and New Zealand suggests that this is not the case, provided that increases in the minimum wage are modest – or, in other words, kept within the Goldilocks range.

Minimum wage effects have been much studied internationally and in New Zealand, and the consistent finding is that modest increases in the minimum wage have had minimal impacts on employment. That is, they have not cost jobs. Julie Fry, an NZIER Associate who co-authored the paper, says: “The simple ‘put the price up, and demand will fall model’ is not a robust way of thinking about the minimum wage. The best research looks at what workers do with their increased income and how employers have options other than reducing employment if their wage bill increases.” One promising line of research that should be explored in New Zealand is whether increases in the minimum wage encourage employers to look for opportunities to increase the productivity of their businesses.

The final fear is that even at $20.00 per hour, the minimum wage is too low to address genuine social problems in New Zealand. While a higher minimum wage will have some impact on addressing some social issues, it is poorly targeted at addressing inequality. “The minimum wage is only one of the policy tools the government has available to tackle social issues”, Peter Wilson said. “Programmes like Working-for-Families can target those groups in New Zealand – like low-income families with children – who are in greater need of assistance”.

October 11, 2017 1 min read
NZ's cannabis referendum 2020: Some facts and recommendations about the process of cannabis legalisation

NZ's cannabis referendum 2020: Some facts and recommendations about the process of cannabis legalisation 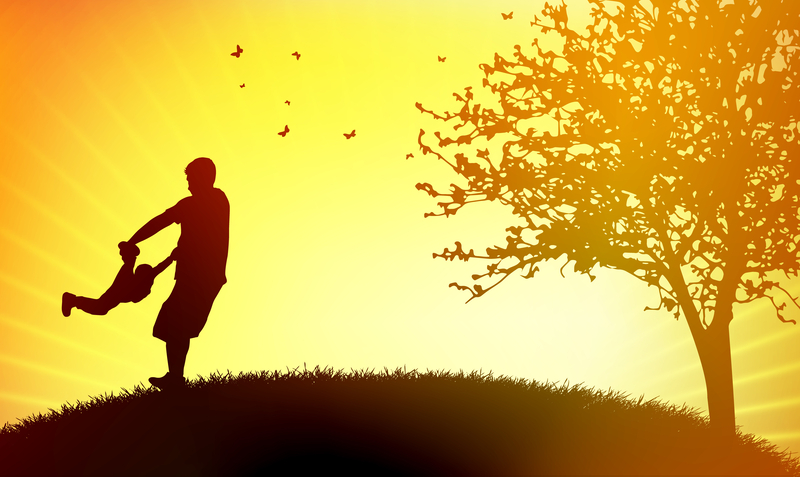