The New Zealand economy is grappling with headwinds similar to those faced by other major economies, primarily high inflation and rising interest rates. These challenges add to continued labour shortages, with the impact of the COVID-19 pandemic still evident, particularly in the services sector. These factors are weighing on the economic recovery, with signs of slowing activity across many industries.

Principal Economist Christina Leung says, "Cost pressures remain intense for households and businesses, and this is driving pessimism. Central banks around the world have responded to the surge in inflation by increasing interest rates at a rapid clip. While this is having the intended dampening effect on demand, there are concerns activity will slow to the point of pushing economies into recession".

Impact of higher interest rates most apparent in the household sector

The increase in interest rates has had the most immediate effect on the housing market, with the number of house sales falling and an easing in house prices.

"Higher interest rates have reduced the ability of households to borrow, which is weighing on housing demand. Added to that is the substantial proportion of mortgages due for repricing over the coming year. For many of these households rolling off historically low fixed mortgage rates onto markedly higher rates, an adjustment in spending will be required in the face of higher mortgage repayments."

"The latest retail sales data show a slowing in retail spending, and we expect this to continue as households hunker down to weather these latest headwinds of rising living costs and increased mortgage repayments."

"Despite these headwinds, there remain factors supporting the recovery ahead. These include continued growth in incomes, as continued tightness in the labour market support higher wage growth and high commodity prices support farmgate returns. Added to that are emerging signs that cost pressures are starting to ease, particularly with the recent decline in fuel prices. And despite signs of easing in residential construction in recent months, there is a solid pipeline of work for the year ahead. We expect these factors will cushion the landing for the New Zealand economy as the Reserve Bank continues to lift interest rates over the coming year."

Quarterly Predictions is an independent review of New Zealand's economic outlook and includes comprehensive forecasts of the economy. The full publication is available exclusively to NZIER's members. 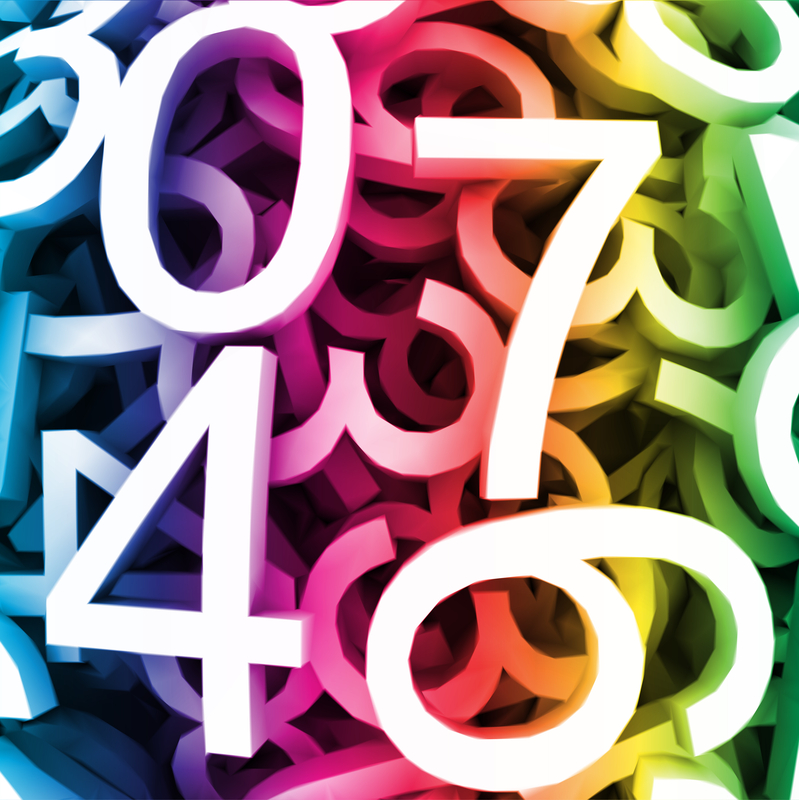