New Zealand Institute of Economic Research (Inc)
Media Release, 3 March 2022
For immediate release
New Zealand has a productivity problem, and now it is also a climate problem. For decades, the country has fallen behind other OECD countries in output per hour worked. We have worked longer hours just to stand still.

A new report from NZIER describes how this poor productivity growth hurts our ability to deal with climate change. Our reliance on old technology means we emit a lot of greenhouse gases for the amount we produce. It suggests we should focus on improving technology adoption as a way to address climate change.

‘Productivity growth has been a concern for economists,’ said NZIER Principal Economist Dr Bill Kaye-Blake. ‘We are saying it should also be a concern for environmentalists.’

The report makes some recommendations. It describes a ‘tight-loose’ framework in which the public and private sectors both have a role to play. It recommends that government have tight, strict targets for emissions levels. Without clear signals, there is a temptation to ‘play the ref’ rather than reduce greenhouse gas emissions.

It also recommends a loose, flexible approach to emissions reductions practices. People and businesses will have different things they can do and want to do. All possible approaches should be encouraged. This approach will encourage creative and efficient responses, making a better transition to a zero-carbon economy.

Talking about solutions, Dr Kaye-Blake says that technology is a key part of the transition. ‘New Zealand needs policies that promote technology adoption and overcome existing barriers. We need to retire old assets, and we also need more investment and better training. It has to be led by individuals and businesses, but there are things the government can do to help.’

The report is part of the Insight series, which are topical reports in the public interest produced by senior staff at NZIER and funded by our Public Good programme. 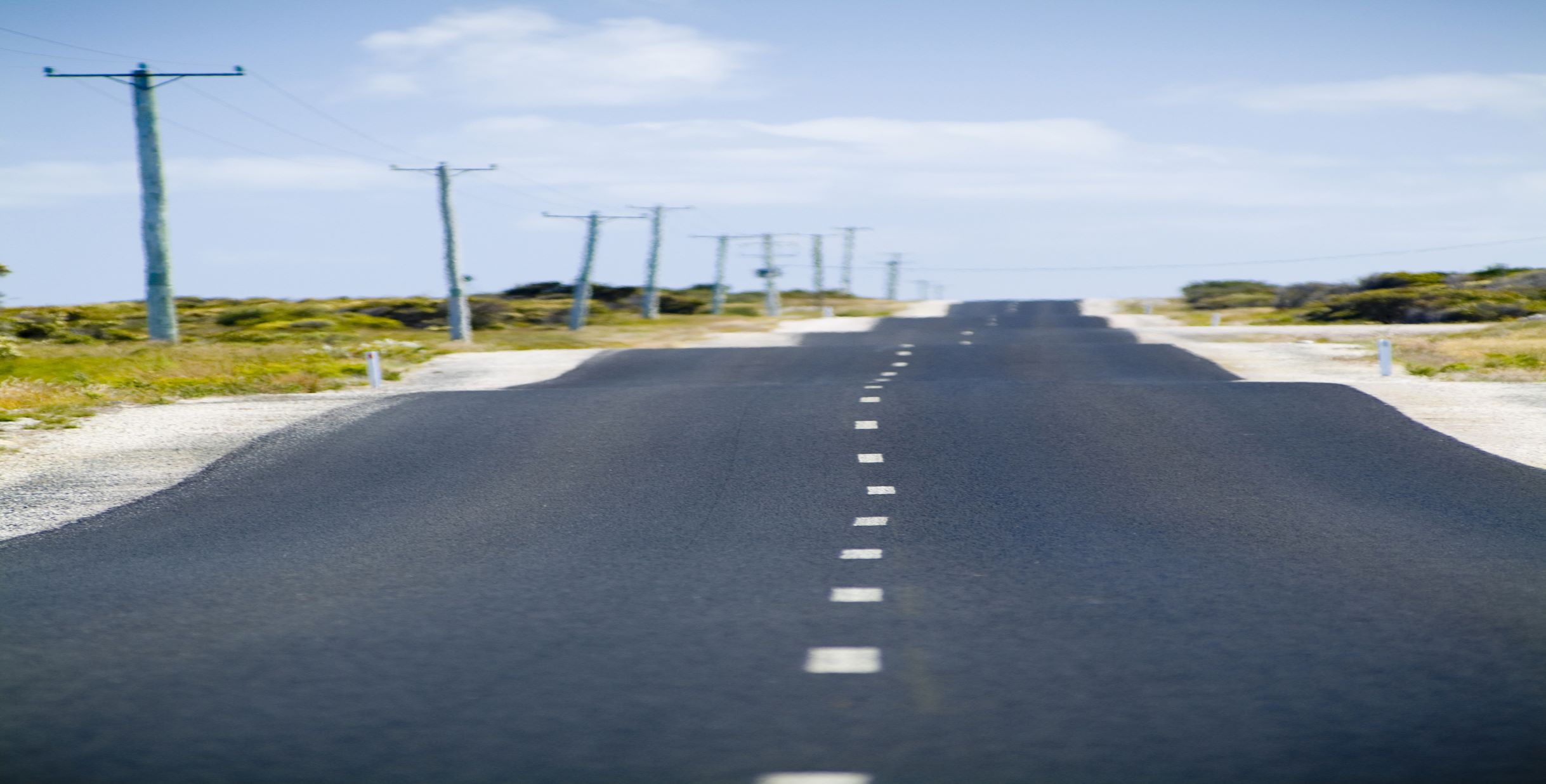 A question of trust - NZIER Insight 102