Divergence and the search for a solution

Economic performance is uneven across New Zealand’s regions. For example, there are differences across household incomes, unemployment and population growth in the latest Census.

Regions are closely connected on some measures, in others they are divergent or in competition. Economic outcomes – whether in terms of level, growth or resilience – differ. These differences lead to calls for a solution. Lawrence Yule, President of Local Government New Zealand, illustrates the thinking: “Local and central government need to work together to reduce these regional inequalities”.

With much of the political and policy attention focused on Auckland – New Zealand’s economic powerhouse, on at least some measures – putting a spotlight on the performance of the regions is welcome.

But there is a risk of moving too quickly from a perceived need to an action plan. We need to understand what causes the differences in regional economies, and then we can focus on if, when, where, and how policy can help.

But significant and competing differences under the surface mean that an approach that works in one place may make no sense in another, or could even pull the regions further apart. We need to understand the causes of economic differences before wasting precious resources on policies that will not ‘solve’ true issues.

This paper highlights the similarities and differences in regional economies, the drivers of past performance, and how that performance is shared in the community (GDP versus household income, for example).

Regional economies are affected by common national trends. But there are also clearly distinctive economies, with their own drivers of success: the urban centres of Auckland and Wellington, the resource-driven economies (mining and agriculture), and the other provinces. Some tend to rank worryingly low on many metrics, like Northland, Gisborne-Hawke’s Bay and Manawatu-Wanganui.

These complexities require careful diagnosis and deep understanding of what makes regions tick; this paper is our contribution to developing that understanding.

NZ is no Greece or Italy, but needs to face up to long term issues - NZIER Insight 41

NZ is no Greece or Italy, but needs to face up to long term issues - NZIER Insight 41 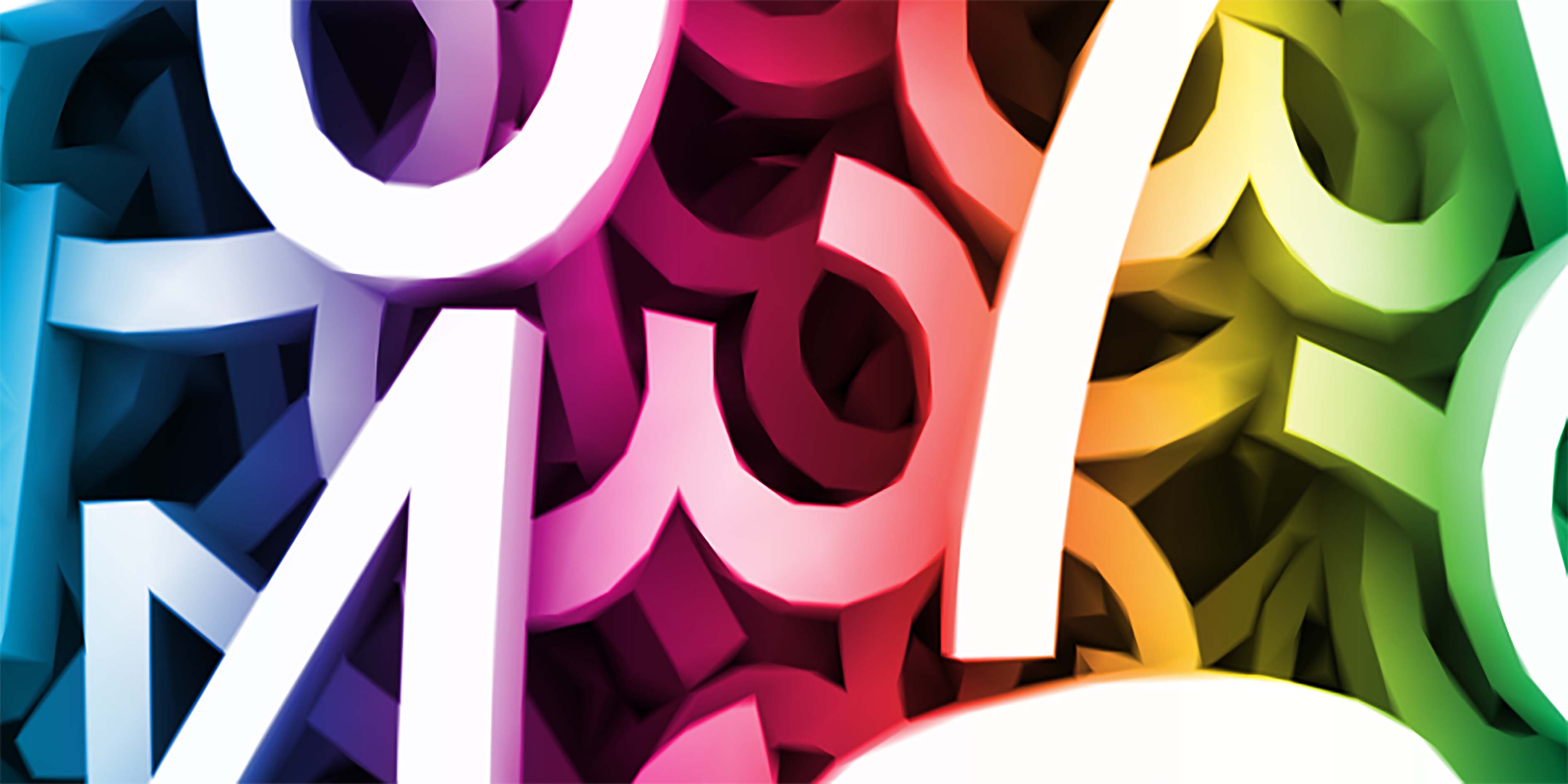